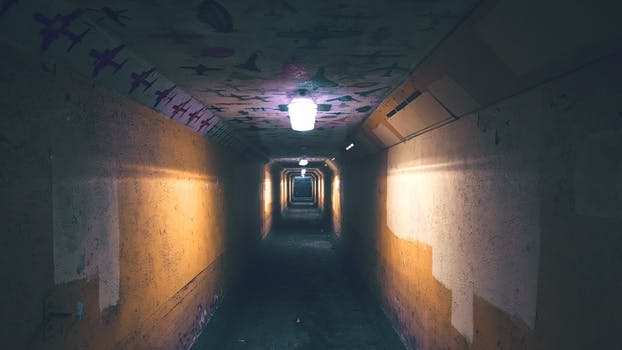 Seppe is the langauge of a group of underground activists who have lived in the sewers underneath the city of Shalvaston for centuries. It allows for these people, who are known as the Blue Knights to speak in code and communicate with their spies.

The Blue Knights received their name by overthrowing evil King Bursos. King Bursos had an obsession with the color blue and often chose to torture his subjects with objects that had an association with that color. People died by drowning, suffocation and being thrown out of airplanes.

The Blue Knights stay away from the world up-top as they call it and do not associate with the top-dwellers. They stay to themselves. The Blue Knights have been in hiding and do not engage with the activities that take place above them. As far as they know, up-top is in total chaos.

One thought on “Creation Of A New Language-Seppe”

This area is reserved for future use.